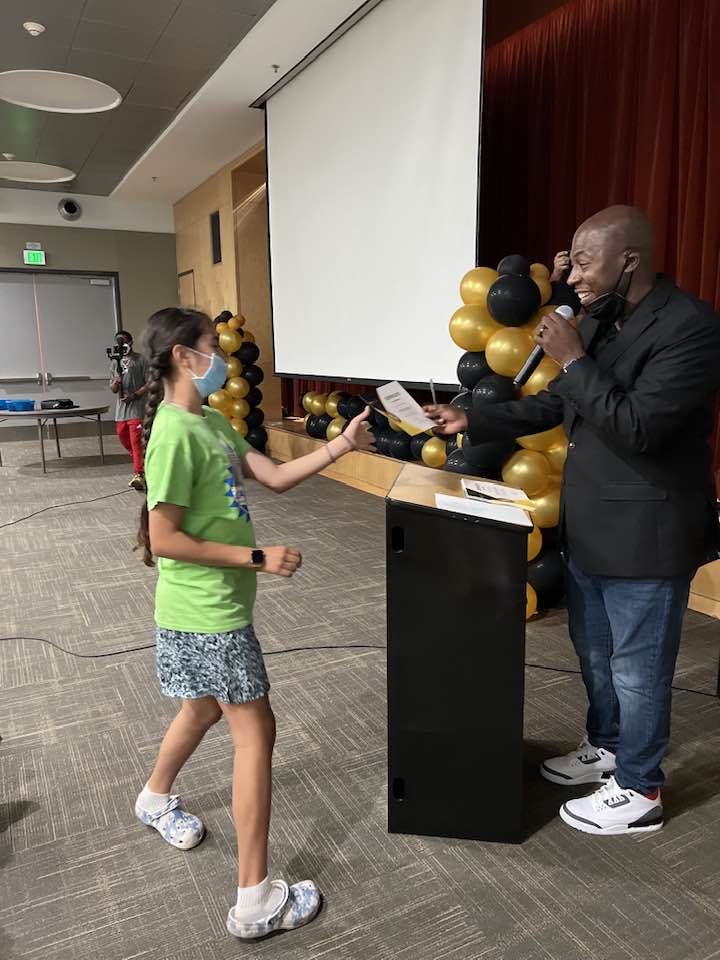 The Evolvolution Initiative Youth Expo Leadership Summer Program with the City of Los Angeles was very successful.  EI’s relationship building,  teamwork, collaboration and interactive approach towards learning made us very effective in developing the students/attendees into becoming leaders within their schools and the community.   The 5 Week program was delivered to students from diverse backgrounds from […]

“The Evolvolution Initiative” from the Big Screen to the Classroom (Long Island, NY) 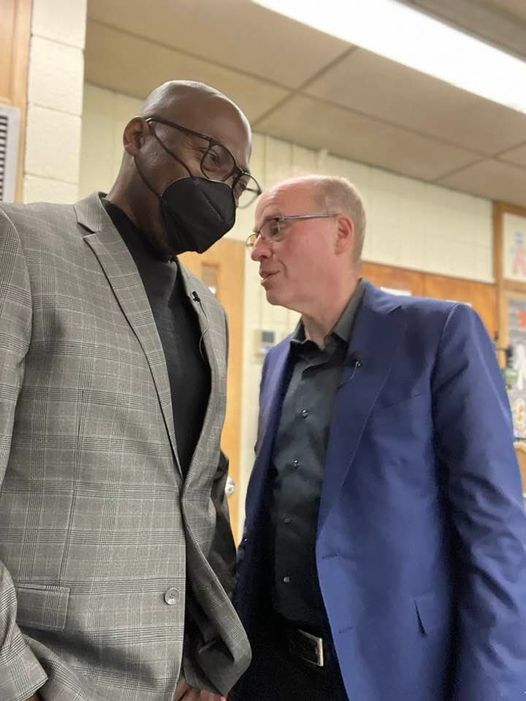 The Evolvolution Initiative recently delivered several workshops to The Union Free School District based in Long Island, NY. C.E.O – Janol Mecca Holmes and C.O.O – Marc Hoberman delivered workshops such as Substance Abuse, Leadership, Multiculturalism and Study Skills were provided to students at both Westbury Middle and High Schools. The Award winning documentary was […] 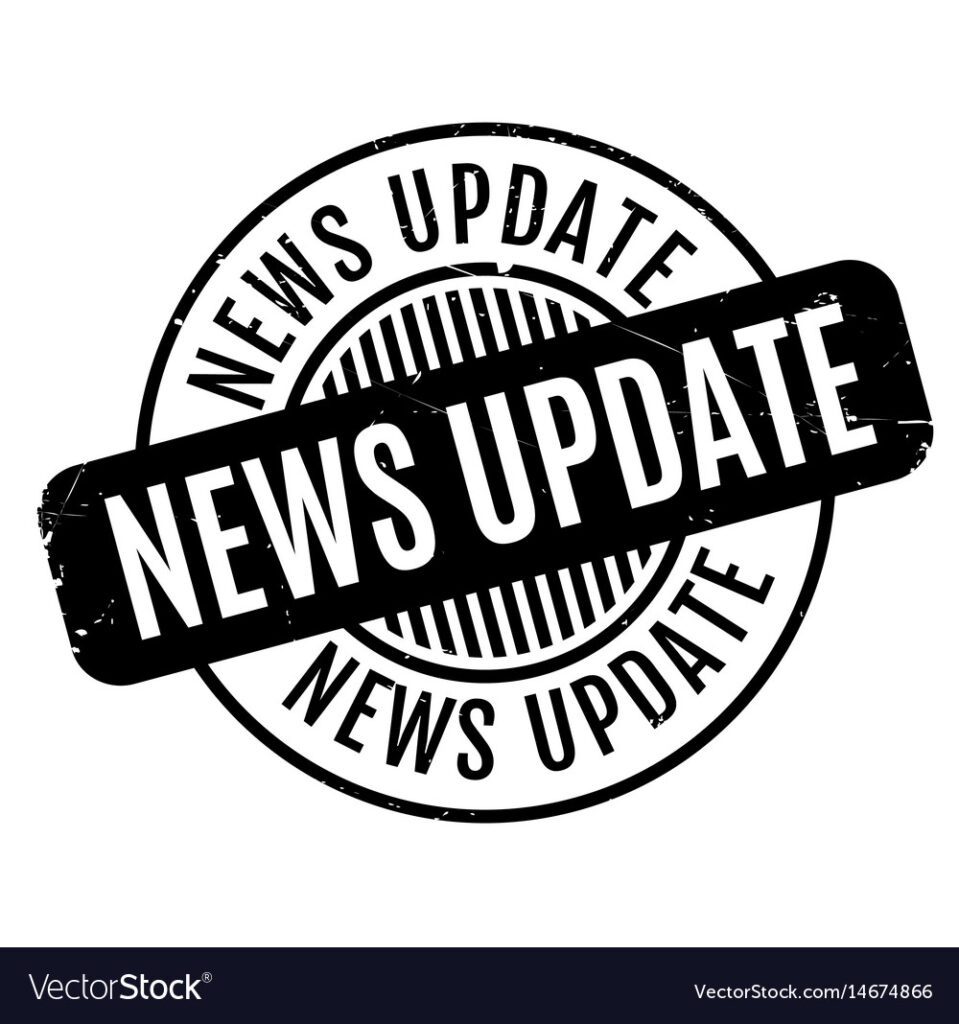 SLAM Live and Direct – The Ultimate Hip Hop & Soul Experience at STAX Records! (“Memphis in May”) SLAM Live & Direct – The Ultimate Hip Hop & Soul Experience! (Memphis in May Edition) Come out for a night of Good Music, Good People, Live Performances, Business Networking and a Great Cause at the STAX Museum of American Soul Music. Partial proceeds will be donated to the STAX Music Academy. Date of the […] The SpitSlamRecord Label Merges Spitdigital Recordings and SLAMjamz, Subs APRIL 2018 is the launchpad emergence of SpitSlam Records which is a gathering of Spitdigital Recordings ,SLAMjamz Records and the collective of sub imprints ,associated labels and catalogs. SLAMjamz was established in 1996 under SONY and ran independently after 1999 being one of the first internet […]

Celebrating a Birthday of a True Revolutionary “Malik Farrakhan”…… Special 74th Birthday wishes to a true Revolutionary, “Malik Farrakhan”, in both Sports & Entertainment. Honor him by learning his story……. Watch “The Long Road to The Hall of Fame” on Amazon Prime: He’s Quite “HaStyle”…. Hip Hop Artist “HaStyle” will be making his SLAM Worldwide music and video debut this summer (2018), armed with True School Lyricism and amazing Hip Hop tracks from noted producers “Joe City” and “The Revolt”. Hailing from and Residing in (Flushing) Queens, NY, HaStyle is a unique yet innovative artist, making it […] New Video From “CONFIGA” – “From The Soul” (Featuring Craig G) New Video From “CONFIGA” – “From The Soul” (Featuring Craig G) Configa unleashes “From The Soul” which is a Vintage Hip Hop Track featuring Legendary Artist “CRAIG G”. Both video and song are a throwback to the Classic Boombap era & sound of Hip Hop, which Configa is known for. “From The Soul” is featured […] 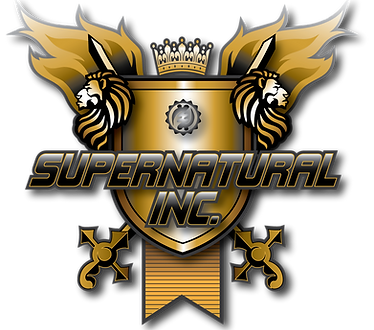